With parents who had lived as children under fascism and then escaped Communist Hungary, Sebastian was raised to love freedom. And his love of talk-radio developed early. In 2008 he moved to America with his family where he worked for the Defense Department and became a proud American citizen in 2012. He was an advisor to candidate Donald J. Trump and served on the staff of the White House in 2017 as Deputy Assistant to the President for Strategy and went on to start his radio show in January 2019. 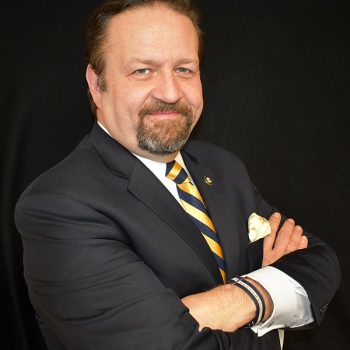